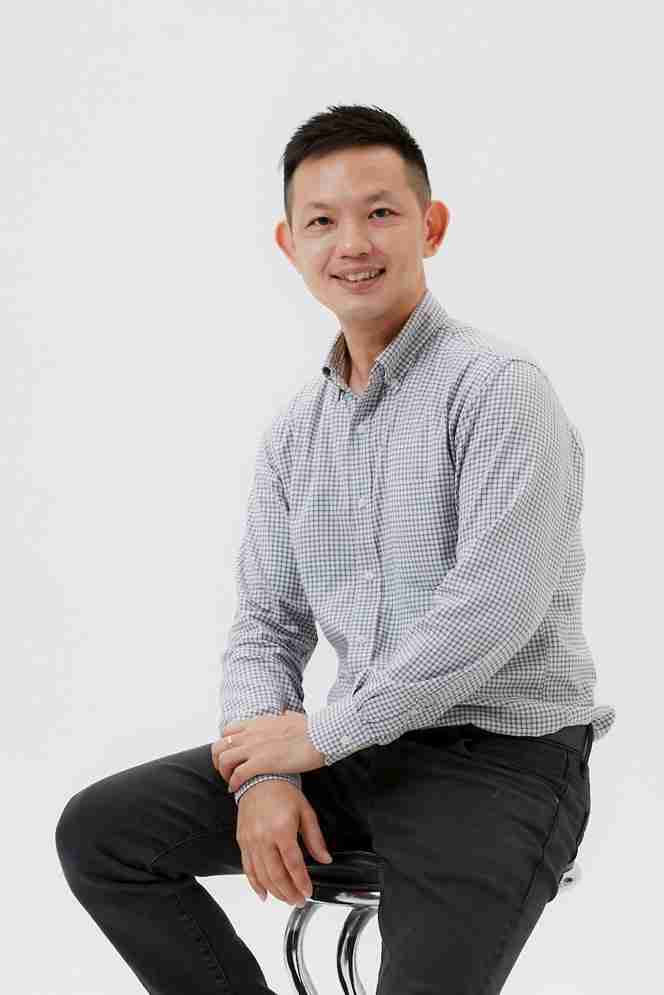 Sonas Lim(b.1978) is a Singapore artist who is interested in exploring different possibilities of producing art. Being trained in western oil painting, and subsequently into Chinese Calligraphy, Chinese painting and Seal engraving, he often adopts an open mind in blending both the eastern and western aesthetics in his art creations, which resulted in his series of creative calligraphy works that are rooted around his personal experiences as well as eastern philosophies and literatures. 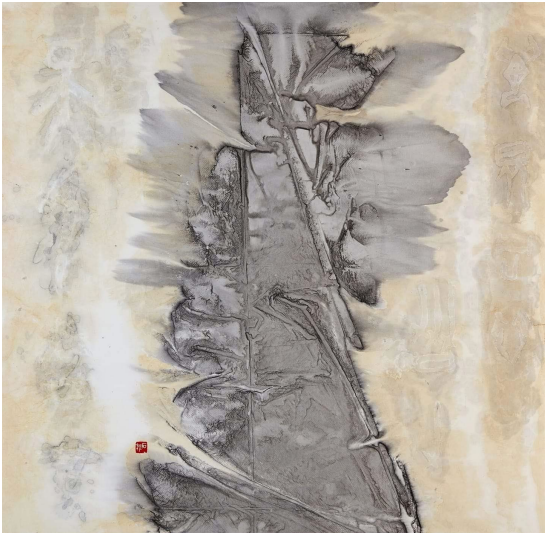