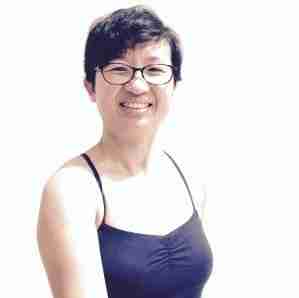 Ang Ping Ping graduated from Nanyang Academy of Fine Arts in 1996 and subsequently from the University of Central England in Birmingham with BA (Hons) in 2001. Her painting style incorporates bold and decisive painting knife strokes with delicate patterns and colours. In 2009, she had her first solo exhibition Life Moments – Bliss at Fill-Your-Walls Gallery and participated in various group shows thereafter. While working as an interior designer, Ang continued to participate in art activities and was awarded recognition from the Philip Morris Asean Art Competition (1998) and Singapore Art Exhibition (1995). An important step in her artistic career was a year (2004 -2005) of traveling to various parts of China from Beijing to Tibet. During that same year, Ang lectured at the University of Inner Mongolia’s School of Design, before deciding to pursue full-time art career upon returning to Singapore. She is currently a partner at My Art Space Studio and Art Entrepreneur since 2011. 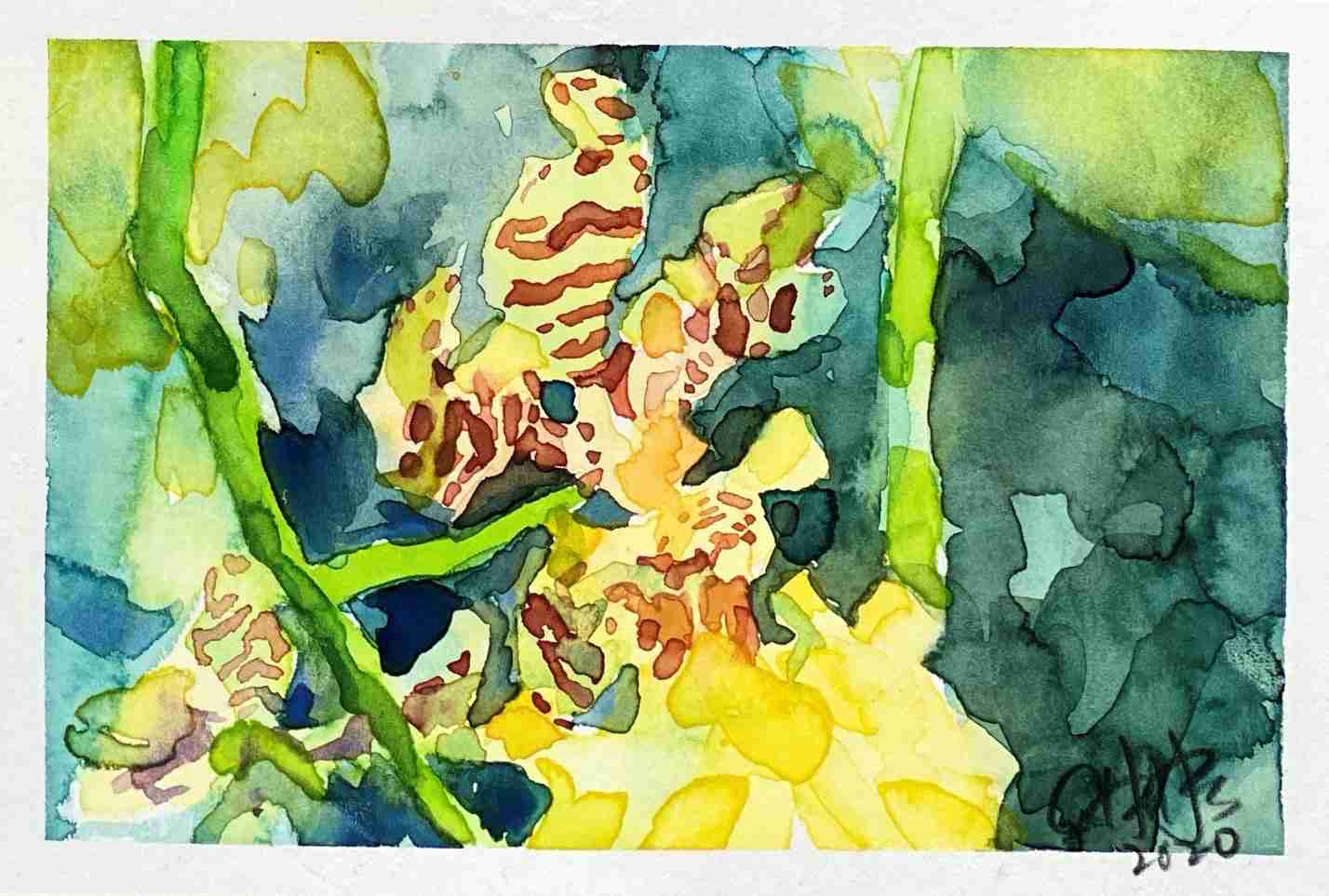 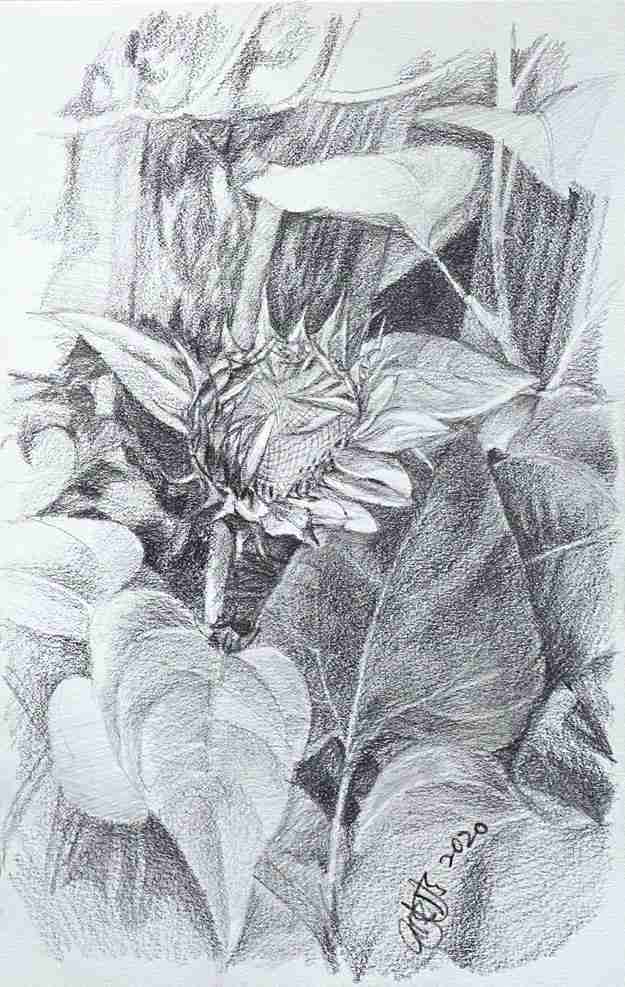 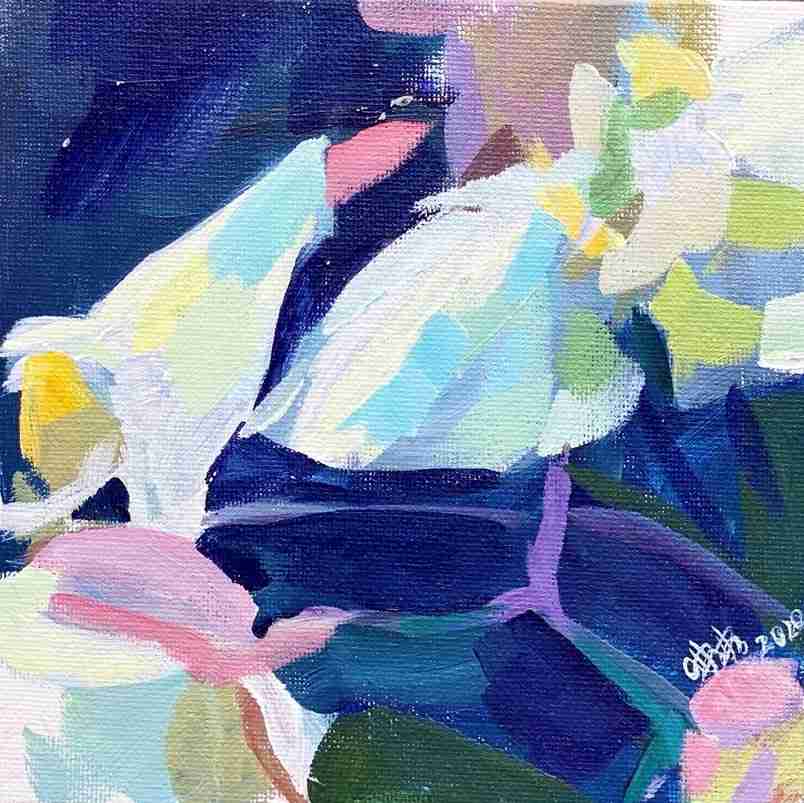